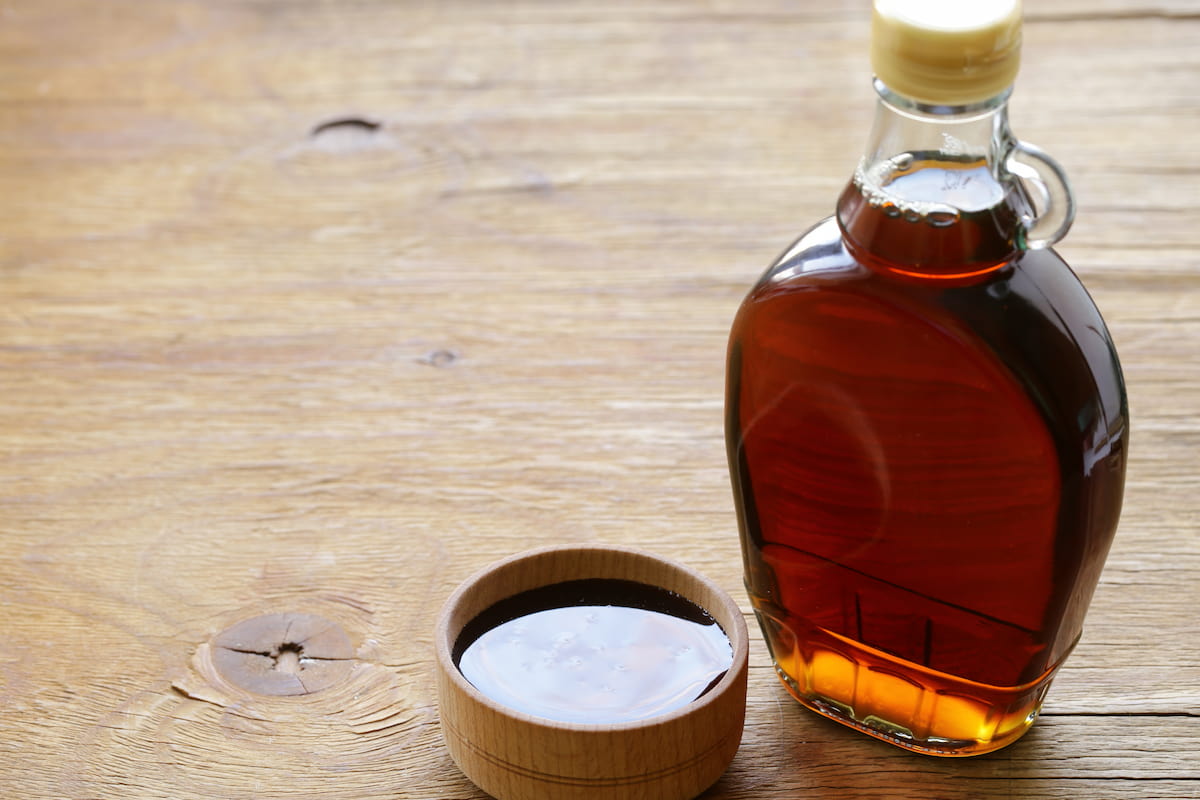 Since paleo diets typically exclude some of the sweetest food items, you could readily think that maple syrup is not paleo-friendly. But is this actually true? Check out our answer.

Contrary to what its sweetness might make you think, maple syrup is paleo. It comes from trees, so it is natural.

But beyond that, maple syrup has been a staple for many centuries. Its consumption dates as far back as when the Europeans came to America. Being a tree product and having been around for centuries, the odds are favorable that maple syrup was possibly something humans ate in the Paleolithic era.

Before you add maple syrup to the safe list of your paleo diet, there are some other vital things you should know. Read below for some critical details about the paleo-friendliness of maple syrup.

As long as it remains unprocessed, maple syrup is paleo. It is a natural product that people have been consuming for many centuries. As a matter of fact, Native Americans were already consuming maple syrup when the Europeans came to the Americas.

Also, humans in the Paleolithic era possibly consumed maple syrup. However, it is unlikely that they used it as much as we do.

Note that not all maple syrup you’ll come across is paleo-friendly. The chances of the maple syrup you see in a supermarket being non-paleo are pretty high. Commercial maple syrups are typically processed. As a result, they barely have any nutrients, unlike unprocessed maple syrup.

Besides lacking nutrients, commercial maple syrup may contain other non-paleo ingredients. So, if you want maple syrup that is truly paleo, get one of those produced by small farmers.

You may come across brands that label their product “maple-flavored syrup,” “table syrup,” “breakfast syrup,” and other similar words. Do not buy such products; they are typically non-paleo. Your best bet is a small farmer or a trusted local producer.

You may find more than one grade of maple syrup when you’re looking to buy. If you are unfamiliar with the maple syrup grading, you could get confused. But here’s how it works:

Darker types of Grade A maple syrup contain more flavor and sugar. So, you should use them in smaller amounts. Thankfully, they also have more nutrients.

How Much Maple Syrup Should You Consume?

You can replace processed sugar with maple syrup. However, when using maple syrup, you must limit your consumption. Maple syrup is not as healthy as you may think it is. So, if you take too much, you might be consuming too much sugar.

The thing is, maple syrup is primarily sucrose. Sucrose is the same as table sugar, so you are basically taking in too much sugar if you consume too much maple syrup.

A 100-gram serving of maple syrup should contain the following:

Maple syrup contains a fair amount of calories. However, it is low in fat and protein. Maple syrup has no fiber, so it may offer little or no benefit to your digestive system.

Unsurprisingly, maple syrup is chock-full of carbohydrates, which are mainly sugars. So, when you eat maple syrup, you are still taking in sugar. Hence, the need for moderation. The difference between maple syrup sugar and table sugar is maple syrup sugar is not overly processed. Also, it comes with some nutrients.

The manganese content of maple syrup is somewhat important because many paleo foods do not contain a lot of manganese. So, if you want to boost the manganese in your paleo diet, you could add maple syrup to the mix.

Maple syrup offers other minerals, including zinc, copper, magnesium, potassium, calcium, iron, and sodium. These are some of the nutrients that set it apart from table sugar.

Maple syrup has a rich profile of phenolic compounds, which have antioxidant activity. Basically, when you consume maple syrup, you take in antioxidants.

Besides preventing disease, antioxidants can help slow cellular and physical aging. They can also mitigate many other effects of stress on the body.

Unprocessed maple syrup, which is free of non-paleo ingredients, is paleo. However, while maple syrup is paleo, you should consume it in moderation. Most of the content in maple syrup is sugar. So, if you eat it without restriction, you may leave yourself open to the unhealthy effects of sugar. 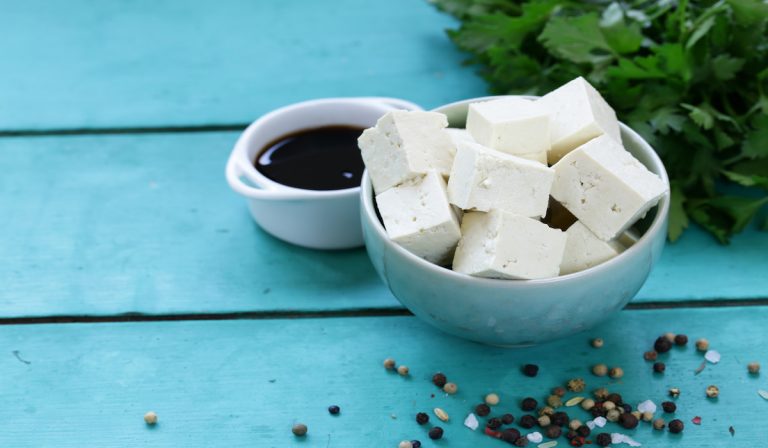 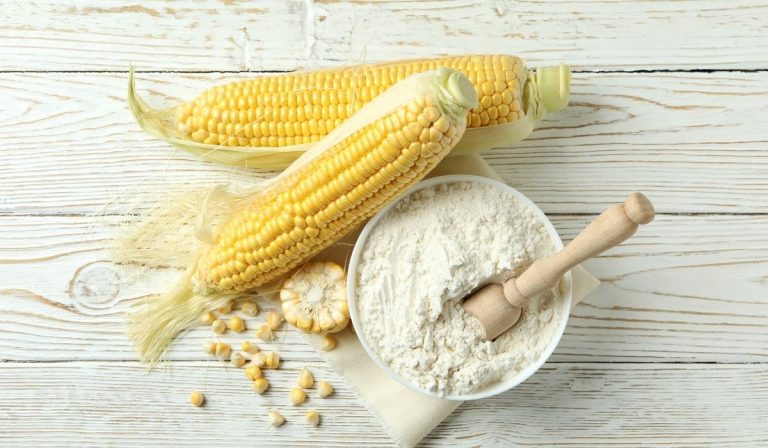 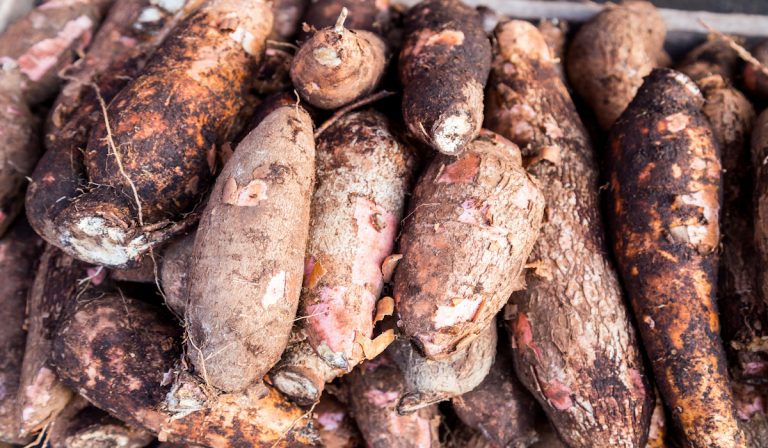 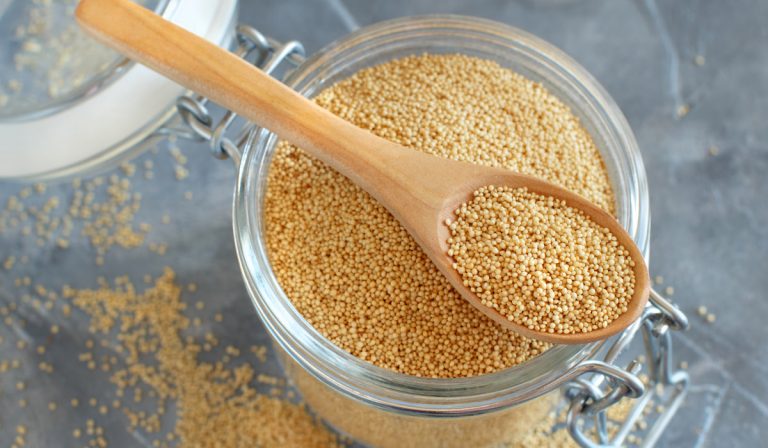 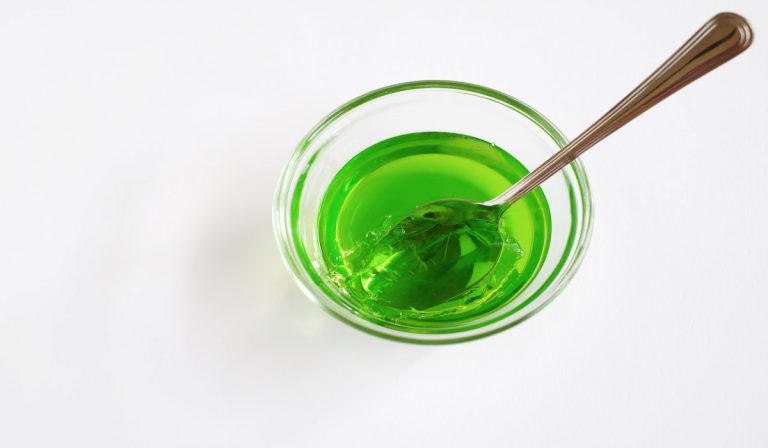 You do have to restrict the type of food you eat when you go paleo. But then, as humans, we sometimes get bored of eating the same set of food items repeatedly. So, you could come across a pack of Jell-O while shopping and start wondering, “Is Jell-O paleo?” Is Jell-O paleo? Jell-O is not… 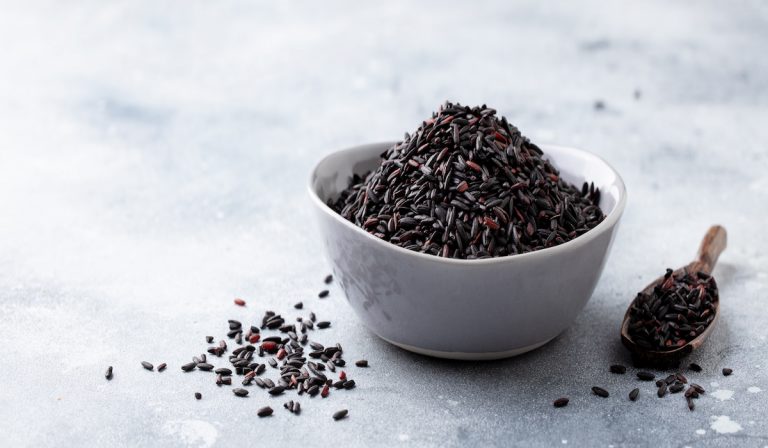